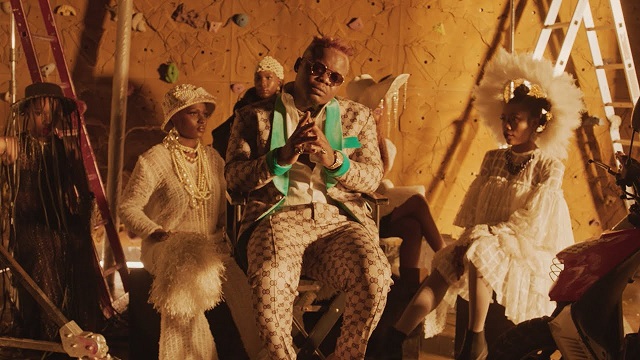 The B Boy Beats-produced record, “Outside” was taken from Harmonize latest studio project, “High School” album.

Harmonize described his album as ‘The album songs is his school subjects where he sings about life experiences including love, forgiveness, inspiration etc.‘

Check out the colourful visual shot and directed by Nigerian cinematographer, TG Omori.

Watch “Harmonize Outside Video” below;

Check out more songs from Harmonize on NaijaVibes;