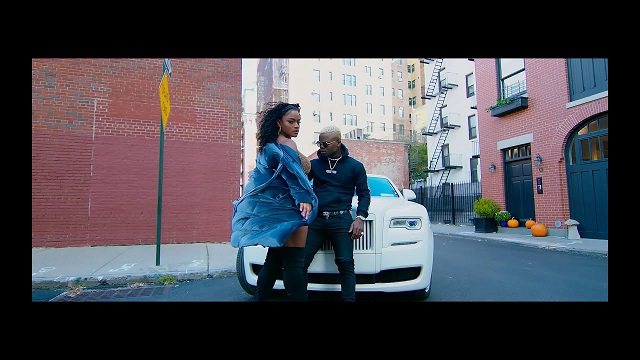 Video shot at the United Kingdom and directed by Patrick Elis.