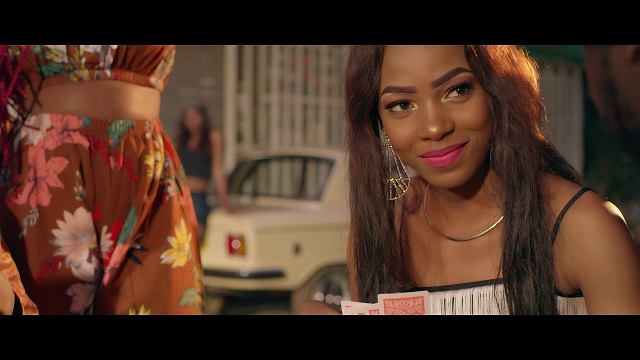 In conclusion, the visual was shot and directed by Afrimma Awards 2019 winner, Sasha Vybz.