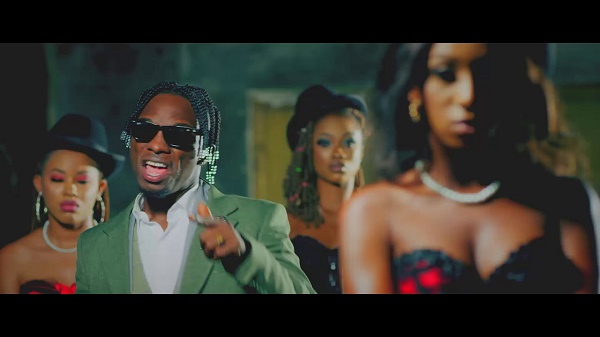 The Micon-produced single comes after the release of the remix for ‘If No Be You,’ which featured Teni.

RELATED: VIDEO: Idahams – No One Else (Remix) ft. Teni

Furthermore, the song sees the rising artiste going back to his southern roots. Amayanabo literally means ‘king‘ in the Ijaw languages of the southern Nigeria.

The well teased visuals was shot and directed by renowned filmmaker, Adasa Cookey.