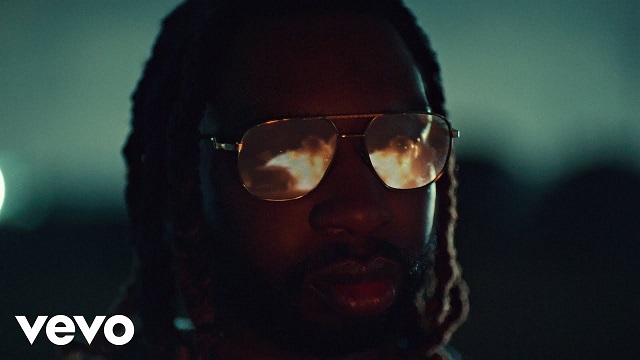 As promised, “one UK artist and one African artist” – JAE5 links up with British-Nigerian rapper, Skepta and Nigerian music export, Rema on the smash.

Moreover, the song “Dimension” serves as JAE5 first studio record ahead of his forthcoming project after he decided to get into the mainstream.

JAE5 was recently recognized as a GRAMMY Awards winning record producer for his work on Burna Boy’s song “Bank On It” off the album ‘Twice As Tall‘.

The video was shot in Ghana and directed by Ebeneza Blanche.