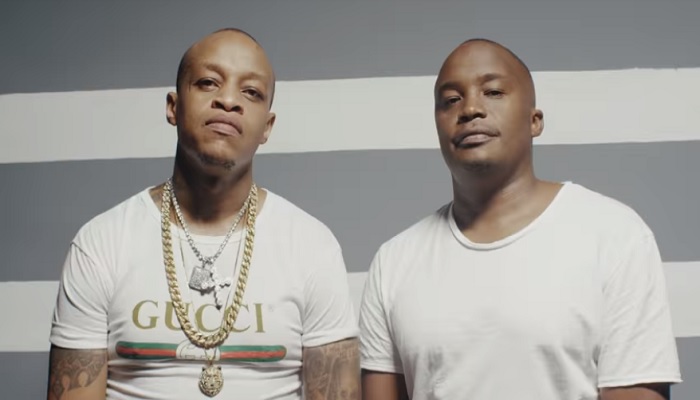 Timika is a Swahili word meaning “fulfilled“. This song is an inspiring story that talks about the struggles one endures in order to accomplish success in life.

Timika was written and performed by Hon. Jaguar and CMB Prezzo after they decided to resolve their long standing dispute.

Fortunately Both artists were recording their music at Main Switch studios however working with different producers.

Main Switch Studios Executive Producer – Philip Makanda and Dr Sappy (Prezzo’s Producer) reached out to both Hon. Jaguar and Prezzo to discuss the possibility of a musical collaboration.
After extensive discussions a handshake signified their truce and now we have Timika