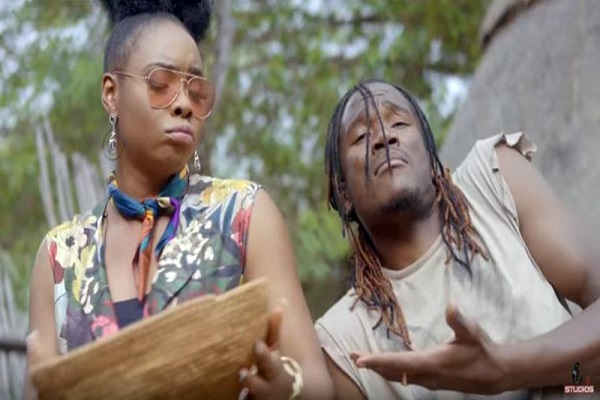 “Zimbabwean mega star Jah Prayzah signed to Universal Music features Yemi Alade on his new single “Nziyo Yerudo“; produced by DJ Tamuka from Military Touch Movement. The music video was shot and directed in South Africa by Godfather Productions; and already amassed over 1 million views in less than a month.

Watch the music visual below!”