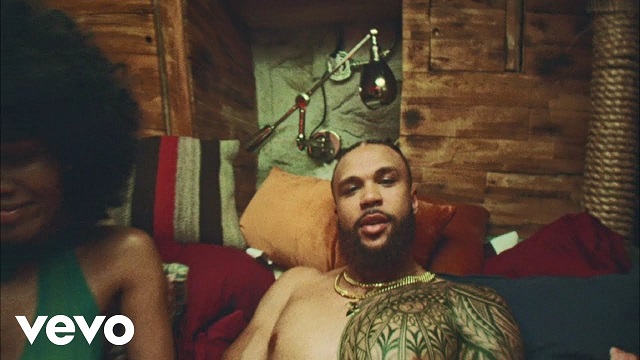 The new single, ‘Tribe‘ is off Jidenna’s forthcoming album titled ‘85 To Africa’, which will be released later this year.

The colourful video sees the artist deliver his usual energetic displays. Furthermore, Jidenna had all the tribes celebrating together like one big reunion party in the video.