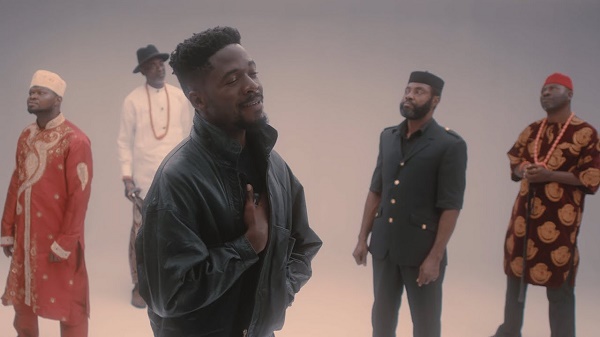 The new single It arrives shortly after the visual for “Finding Efe” and his previous double dose, “Shine” and “Forever“.

Finally, the video was shot and directed by legendary filmmaker, Clarence Peters.