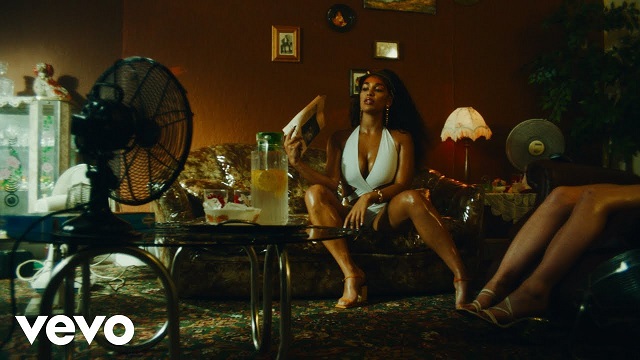 After partaking on the track ‘Gum Body’ off Burna Boy’s recent project, ‘African Giant‘, released in July. Jorja Smith picks up Burna Boy once again to deliver a summer smash.

In addition, the video was shot and directed by Amber Grace Johnson.