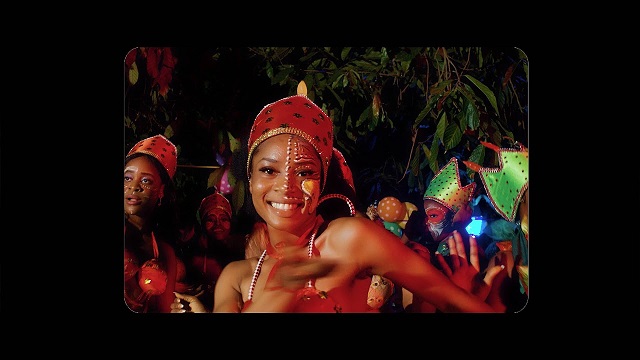 Consequently, Ajibole is following the release of his previously heard single tagged, “Sister Deborah“ which was released few months ago.

The well teased visuals was shot and directed by Gbenga Gomez & Tope Genius.