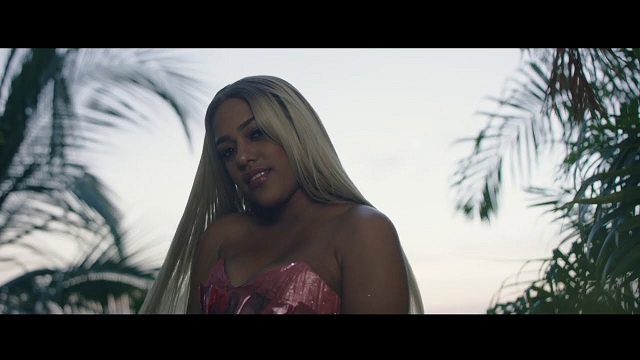 The enchanting music video was directed by Director Ivan and Jordan Hoechlin with a cameo appearance by T Touch who produced the track from the famous Tanzanian R&B king released debut studio project, “The Love Album”.

The R&B song is an attractive yet infectious sound and explains the sequence of heartbreaking scenarios with the outcome of showing there is no harm in wishing luck or happiness for a partner you had after any kind of emotional break up.

The Word “SIO MBAYA” means it is not Bad and goes forward to show that it is not bad for a person to move on and continue prospering despite 2 people not being in a relationship like they used to be before.

Watch “Jux Sio Mbaya Video” and share your thoughts below:

Also check out more songs from Jux on NaijaVibes;