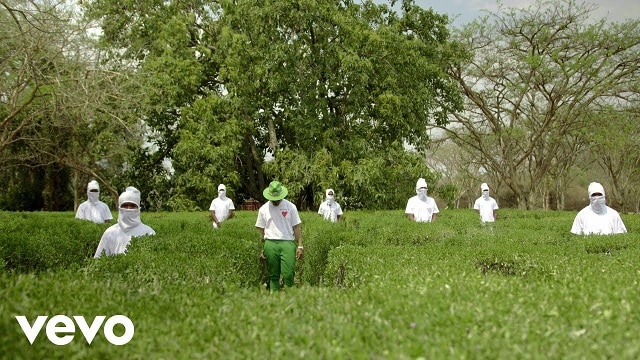 The K.O and Lunatik-produced record “PLAYBACK” serves as K.O third official release ahead of his upcoming album.

Video shot in South Africa and directed by Ted Magerman. It is coming after the video of his previous song “Lucky Star“.

Check out more songs from K.O on NaijaVibes;