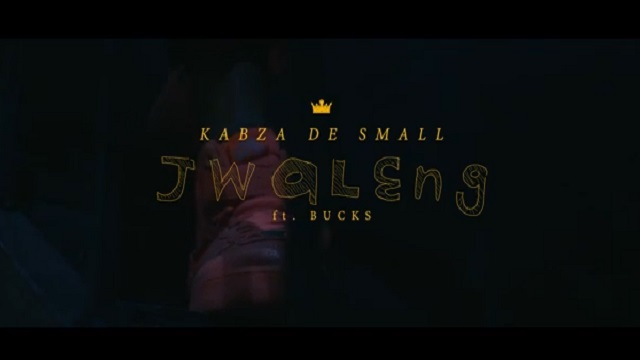 The song “Jwaleng” is taken from his recent project, “I Am The King Of Amapiano: Sweet and Dust” album released few weeks ago.