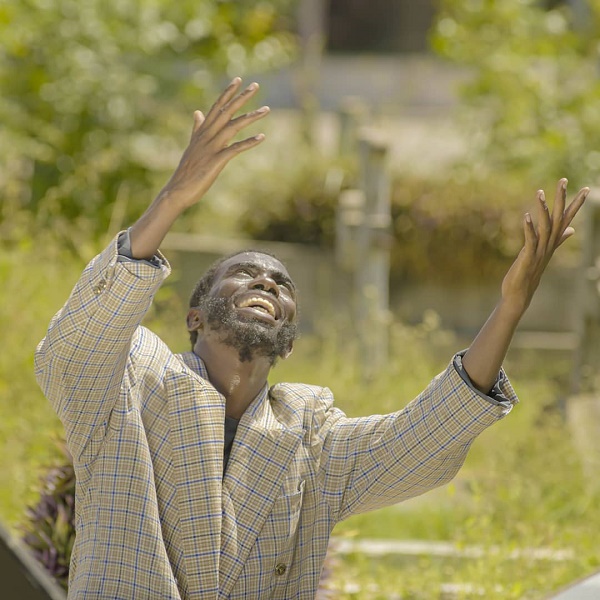 The hip-hop rapper serves us this masterpiece song alongside another songwriter, Aslay.

However, the pristine video was shot at a location in Tanzania and directed by Rockshot.