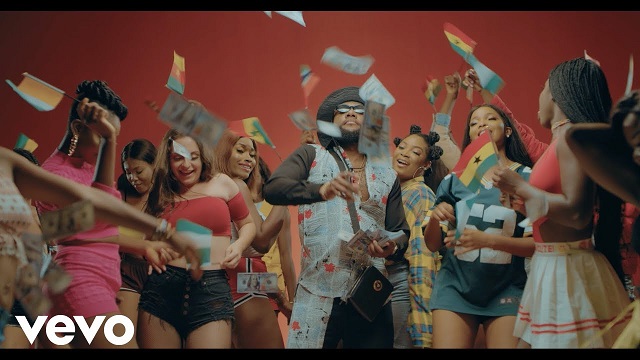 The Blaq Jerzee.-produced single is lifted from his most recent project, “Eastern Conference” album released few weeks ago.

In addition, the colourful visual has quite some beautiful damsel dancing and waving various flags; video directed by cinematic, Unlimited L.A.