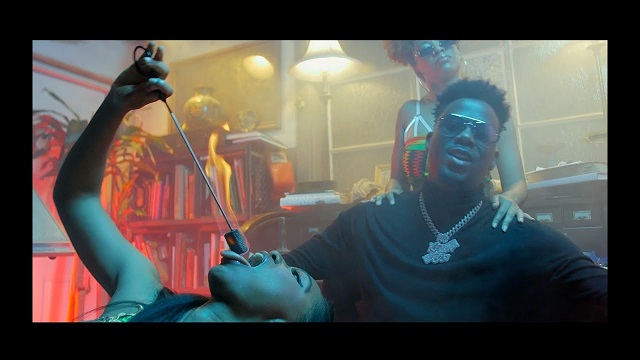 The song “Looku Looku” is off Kelvin Boj’s forthcoming project, ‘Man On A Mission’  album scheduled for release tomorrow.