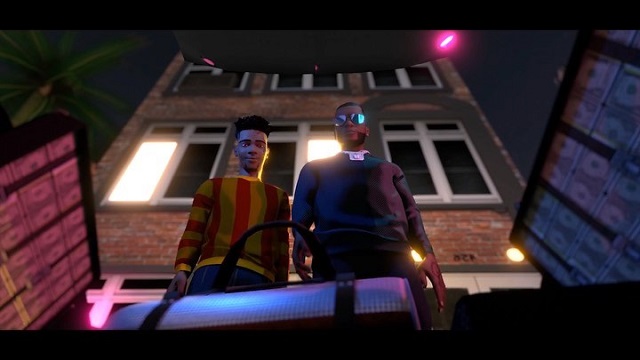 Superb record producer and songwriter, Kelvin Boj push forward with the video to his latest single “Whip It Up”.

The Gucci Mane assisted hi-hop record, “Whip It Up” is off Kelvin Boj’s recent project, ‘Man On A Mission’  album.

With an animation video directed by Pixel Graphx.