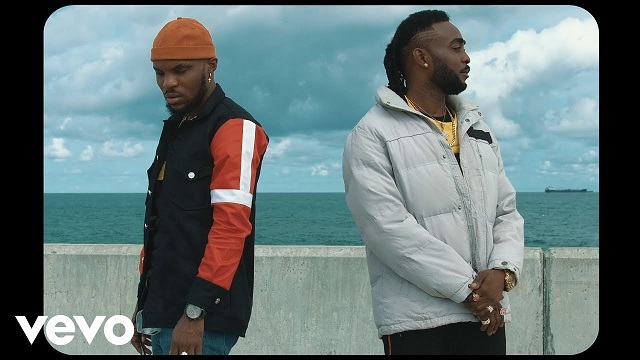 Sequel to the successful release of his monster jam titled “SWEET” ft Flavour, Ketchup is following up with another heavy tune off his SKILAHMATIC album titled “TRIPPING” featuring Lazbizi.

The award-winning Afro-dancehall artiste, who is popularly known for his contagious energy and his monster singles -‘Nuvo’ and ‘Show Me Yuh Rozay’ – isn’t relenting on his pursuit to cement his legacy as the Afro-Dancehall King.

Having toured and performed on the biggest stages across the world, alongside great Afrobeat and Dancehall artists, the groove mystro is back to bless our screens with yet another sensational music video.

TRIPPING was shot and directed by the phenomenal Director CHIDUBE. The video is definitely worth the watch. Enjoy the tune, visuals, and sing along.