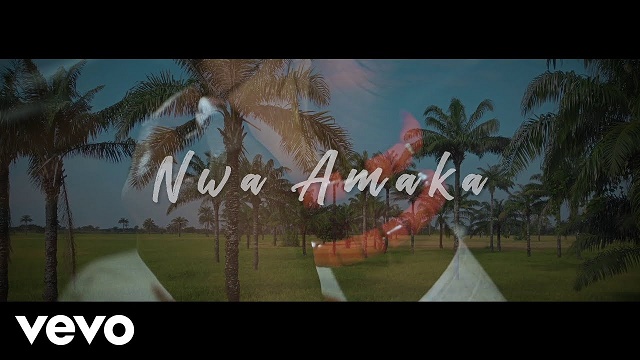 The single is backing his previously heard single tagged, “Kumasi Babe” which was released last year.

In conclusion, the video was shot and directed by Keny Basil.