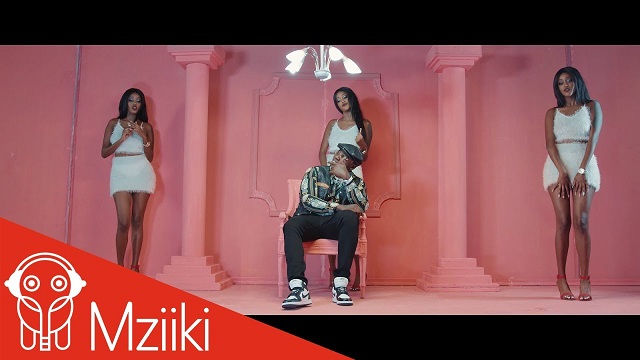 Kenyan veteran rapper, Khaligraph Jones takes his fans to the screen with the visual to his single titled “Instagram Girls”.

The song “Instagram Girls” is lifted from Khaligraph Jones‘s previously released project, ‘Testimony 1990‘ album; a project that featured the likes of Mr Eazi, Ycee and others.

It arrives after a few rap exercise on ‘Best Rapper In Nigeria (Blaqbonez Diss)‘ which steered the conversation on Social Media’s few weeks ago.