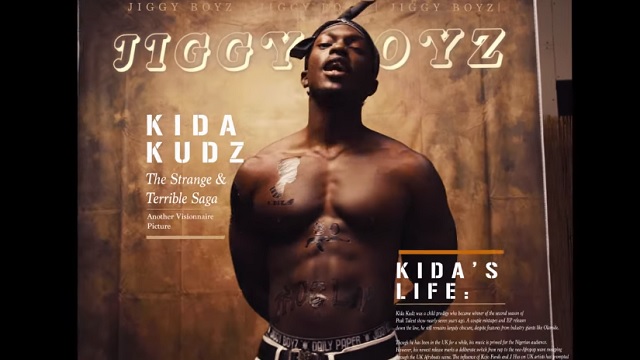 The Yinoluu-produced track, “Makaveli” arrives after his previous number, ‘Animalistic‘ ahead of his upcoming LP.

Moreover, the video was put together by Jiggy Boyz Production.

Check out more songs from Kida Kudz on NaijaVibes;