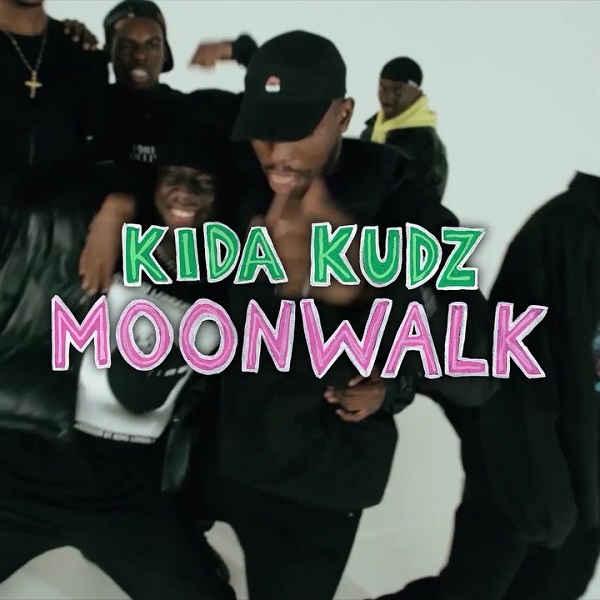 Kida Kudz has been so relevant in the music scene following the release of his debut for the year ‘Jiggy Bop‘ which has been doing well in diaspora.

In addition, the visual was shot and directed by Visionnaire Pictures.