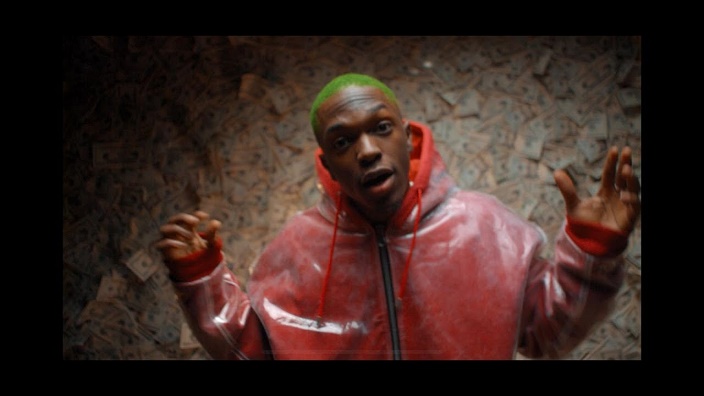 In conclusion, the video was shot and directed by Visionnaire Pictures at a location in London, UK.