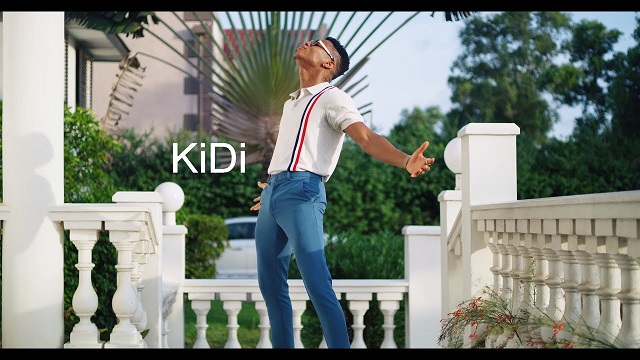 The WillisBeatz-produced single is lifted from KiDi’s debut project, ‘Sugar‘ album released few of weeks ago.

Finally, the colourful visual was shot and directed by Rex.