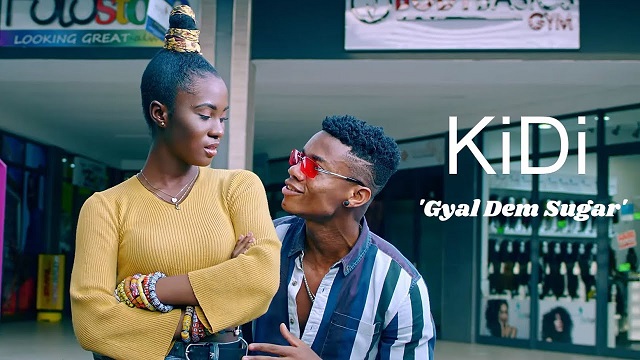 The song is lifted off his recent album tagged, ‘Sugar‘ which housed 13 solid tracks and featured many talented African artistes.

Finally, the colourful visual was shot and directed by Rex.