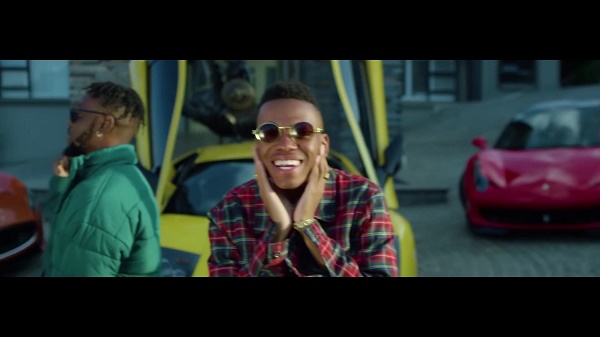 Wacko is off his recently released album called: Francesca, and the talented singer comes alongside south African legendary rapper, Nasty C and LayLizzy on this new joint.

The video was shot and directed by UpRooted Media.