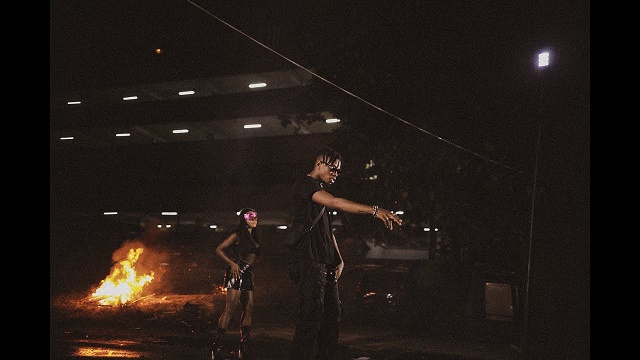 On the new record “Jojo“, King Perryy collaborated up with Soft and Starboy Entertainment singer, Terri.

Finally, the visual was shot and directed by David Anthony.