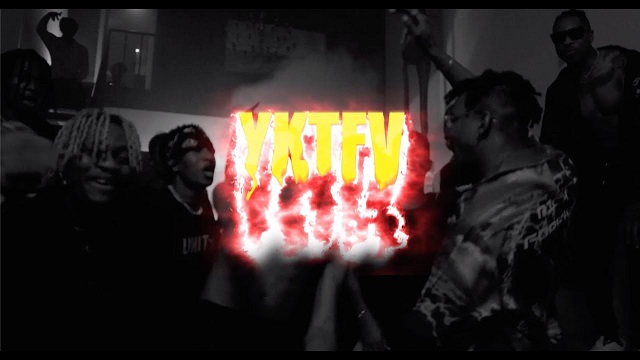 King Perryy has released the video to his record “YKTFV” (You Know the Fvcking Vibe) featuring PsychoYP.

The song was inspired by the late US rapper Pop smoke (RIP). I felt a great connection with this song, being it the first time I ever jumped on a drill type beat, but had the melodys come effortlessly.. I decided to mix a drill beat with a sound which isn’t familiar to that kind of music. Produced by RicoBeats.

Also, the video was filmed from an exclusive house party turned concert. Directed by Kemz.

Also check out more songs from King Perryy on NaijaVibes;