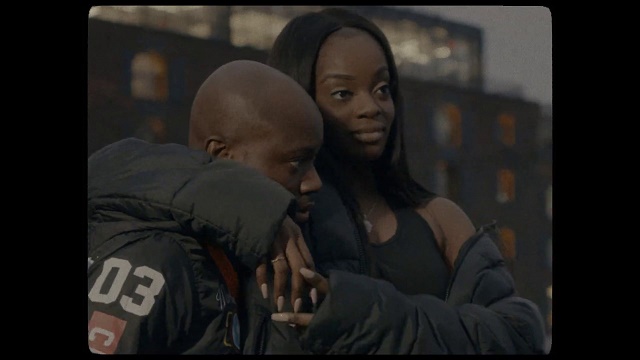 The smashing tune was served off his recently released album called: ‘As Promised‘ which is currently gaining massive streams on media stores.

Finally, the colorful visual was shot by Maxwell Jennings and edited by David Duncan.