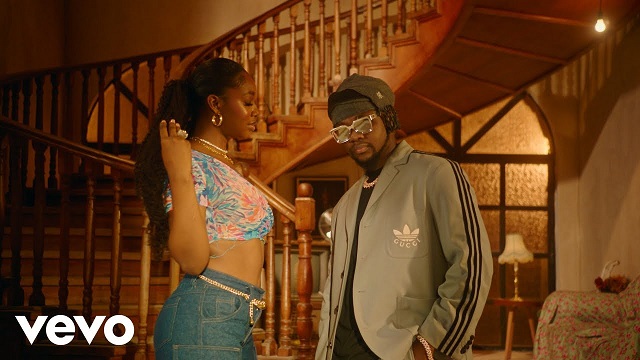 Kizz Daniel and EMPIRE’s record, “Cough (Odo),” suddenly became a smash after the audio was released a few weeks ago.

Moreover, the song “Cough (Odo)” was taken from EMPIRE’s collaborative album, “Where We Come From, Vol. 01.”

The video arrives on YouTube shortly after it was exclusively premiered on Livespot360’s Entertainment Week Lagos a couple of hours ago.

Check out the DK-directed visual, spiced with beautiful choreography and costumes to depict the song.