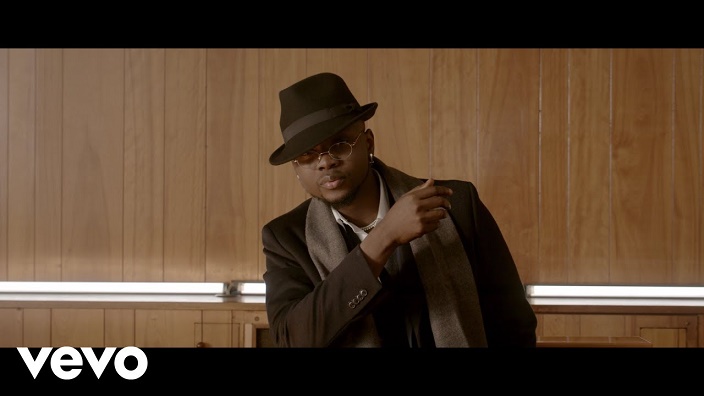 The new record follows his chart topping single and visual for ‘EKO’ which is still doing well on the mainstream.

According to Kizz Daniel the song “Pak N Go” was inspired by an ancient comic song and it offers unique production assistance from DJ Coublon.

However, the video is fresh and colorful; shot and directed by Ovie Etseyatse.