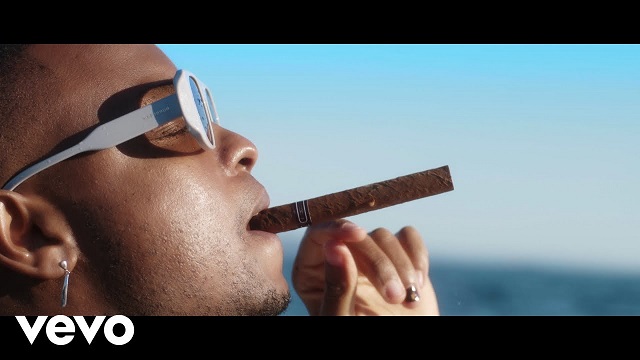 The Surprise Ndimande and Lesedi Molefe-produced record “Lucky Star” serves as K.O return to the mainstream after a while of absence.

Video was shot in South Africa.

Also check out more songs from K.O on NaijaVibes;