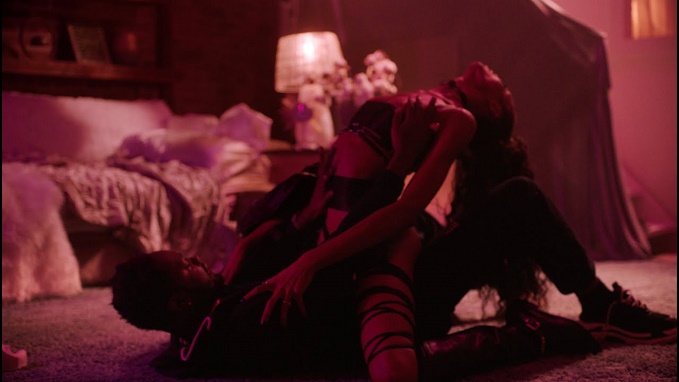 Jamaican serial hit-maker, Kranium has released the music video to his previous single titled “In Charge.“

In addition, Kranium has decided to blessed fans with his highly anticipated project expected for release few hours from now.

However, Kranium serves up the visual to this Afro-pop tune ‘In Charge’ which has a befitting taste.