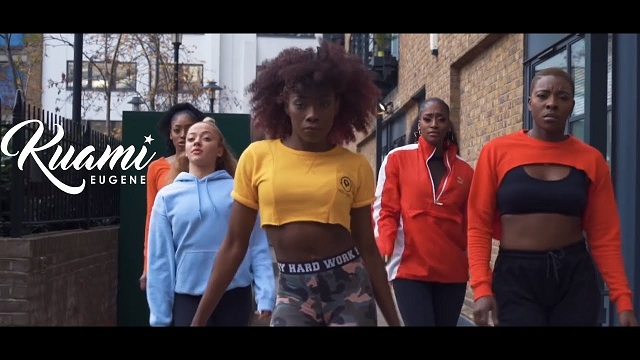 The song ‘Aku Shika’ is lifted from his most recent album “Rockstar” which features Sarkodie, Mayorkun and DJ Vyrusky.