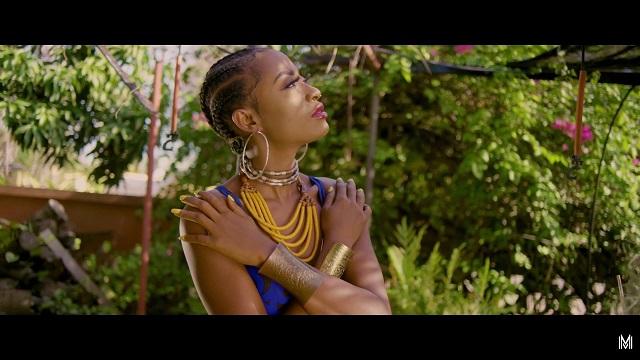 Ghanaian record producer and songwriter, Kuvie has released the music video to his single titled “Energy” featuring B4Bonah and RJZ.

“Energy” is lifted from his extended play ‘Gruvie Vol. 1’ released in May. On “Energy” B4Bonah and RJZ can be heard surfing the wave created by producer/artist Kuvie.