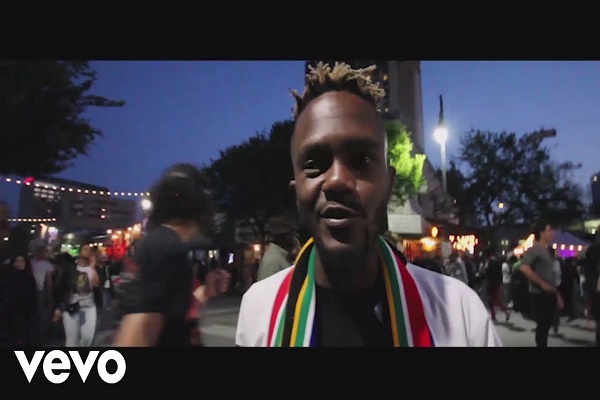 South African A-List rapper, Kwesta ushers the music video for his single tagged “Hyena“ which was released after his interview/freestyle with Sway In The Morning sometime last year.

“Hyena“ was produced by the iNumba crooner, Makwa 6eats and the video was shot in South Africa while Kwesta was walked on the street dropping bars.

2018 seems to be promising for the RapLyf boss as he will be gearing up his project and new sound for fans shortly. Nevertheless, we’re committed to bring you latest happening from the hip-hop pioneer.