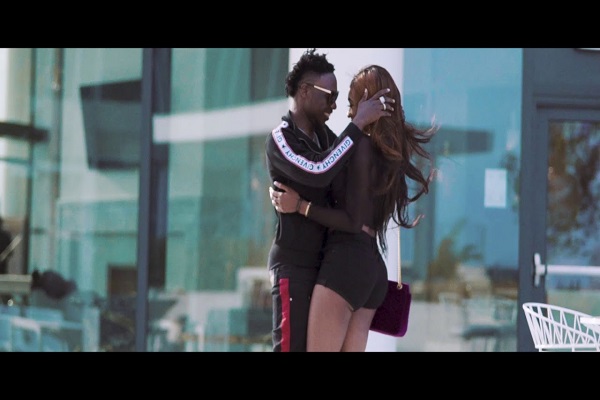 Firstly, “Gbefun“ serves as his first single in 2018. It comes after he recently launched his Rasaki Music Group and signed artist to his label.

Finally, the video was directed by Emmanuel Otinwa for EmagineNation.