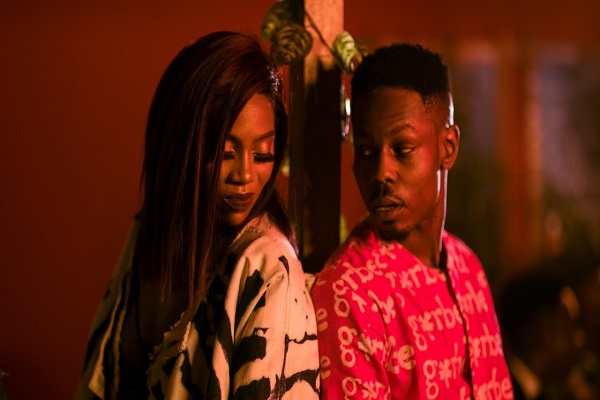 ‘Are You Down‘ was the second official single under the imprint and was produced by Don Jazzy.

The video directed by Tshisz Nelson.