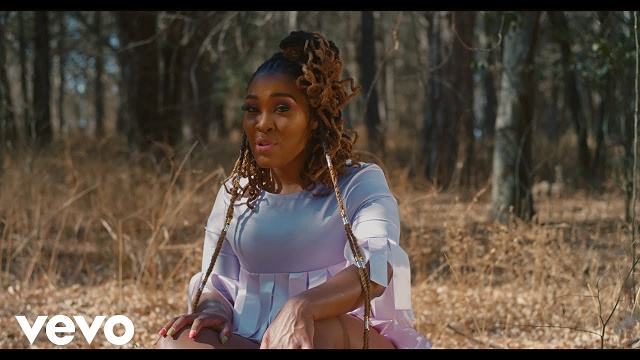 The song “Sharp Shooter” is off her recently released 20 tracks album titled “Monarch.”

Finally, the colorful visual was shot and directed by Mazi.