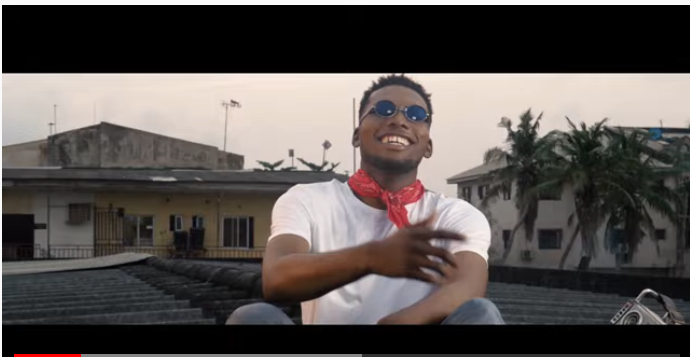 The single ‘Love Song’ is the third track off Larry Gaaga’s ‘Living in Bondage’ soundtrack album.

Finally, the video was shot and directed by Director Dindu.