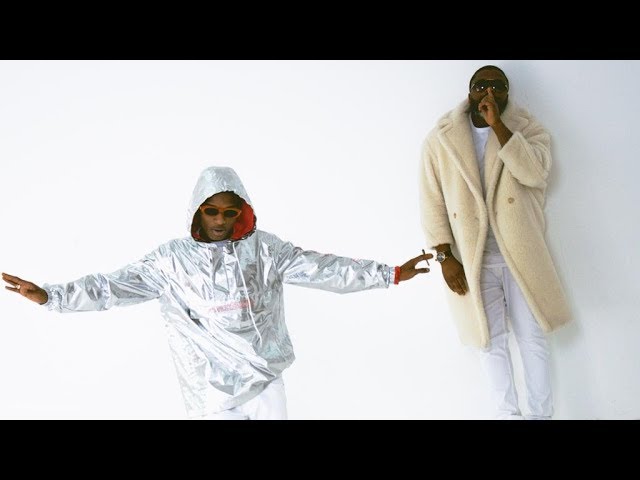 Larry Gaaga has masterminded major collaborations that has topped music chart in Africa and diaspora.

In a related news, Gaaga has been working of his upcoming project which is due for release this year.

The crisp video was directed by Moe Musa.