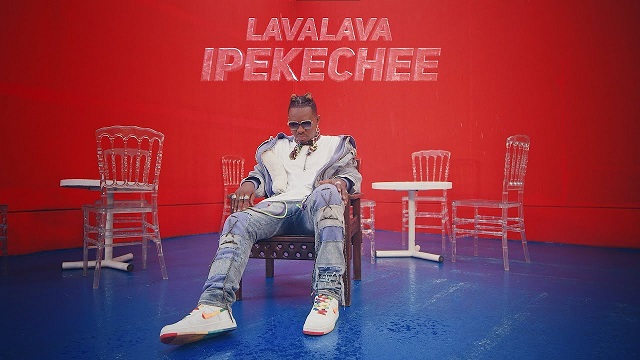 Following behind the scene sessions and photos, talented singer, Lava Lava is here with the video to his latest record “Ipekeche“.

The Lizer Classic-produced song ‘Ipekeche‘ will be part of Lava Lava forthcoming project to be released under WCB Wasafi Records.

Moreover, the video to the song was put together by Tanzanian cinematographer, Director Kenny for Zoom Extra.

Check out more songs from Lava Lava on NaijaVibes;