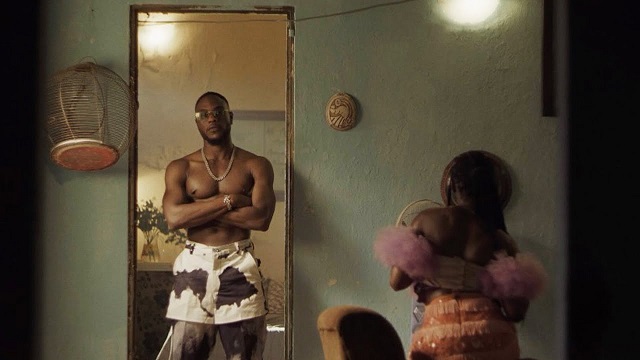 L.A.X gave his fans an incredible Amapiano influenced record ‘Go Low‘ which has been doing well in various music charts.

The video was shot and directed Perliks Definition. It is off L.A.X’s most recent project, ‘ZaZa Vibes‘ album.