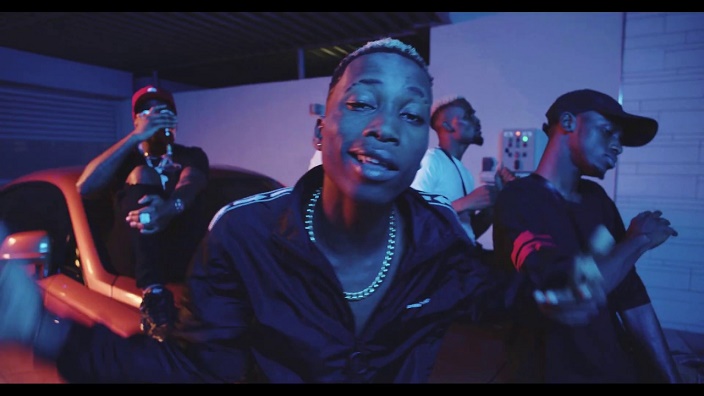 This serves as his official debut single under the label imprint following his previous track titled, “Davido” which he sang about how he wants to achieve as much as superstar Davido has achieved.

However, the talented singer and rapper unlocks this new catchy single to spice up the festive season.

The video was shot and directed by Nelsonegh.