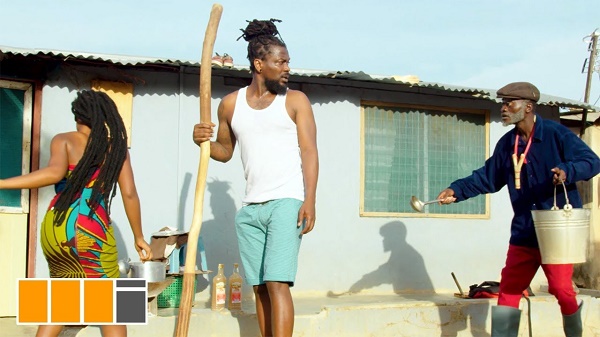 Consequently, the singer teams up with another Ghanaian music sensation, Samini on this fresh groovy  joint.

The visuals for this song was shot at a location in Kumasi and directed by McWillies.