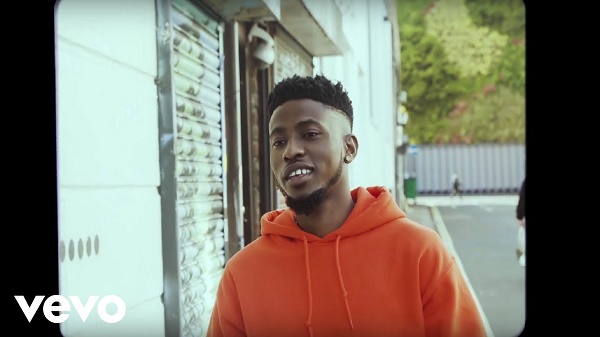 The Young Jonn-produced single served as his debut under the label imprint few weeks after he was officially announced by the label boss, Kizz Daniel.

The pristine video was shot and directed by Ovie Etseyatse.