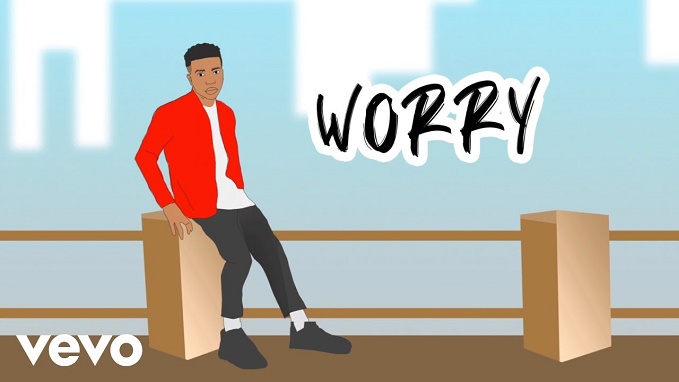 This follows the remix to his previous single titled “Monalisa“ featuring DMW Boss, Davido which decided to raise the bar and elevate Lyta to the mainstream.

The song was produced by serial hit-maker, Killertunes and the animation was crafted by Mag Studios.

While we awaits the official music video, get familiar with the new