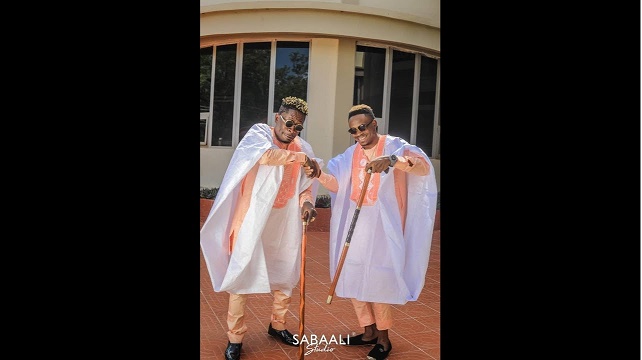 69 Entertainment and Zola Music artist, Maccasio has released the official music video to his latest single titled, “Make Am“.

Consequently, the Ghanaian music sensation teamed up with the self-acclaimed king of African dancehall music, Shatta Wale on this single.

Furthermore, the visuals is a follow-up to his last release tagged, ‘Banger‘, which was produced by Blue Beatz.

The video was shot and directed by Joe Gameli.