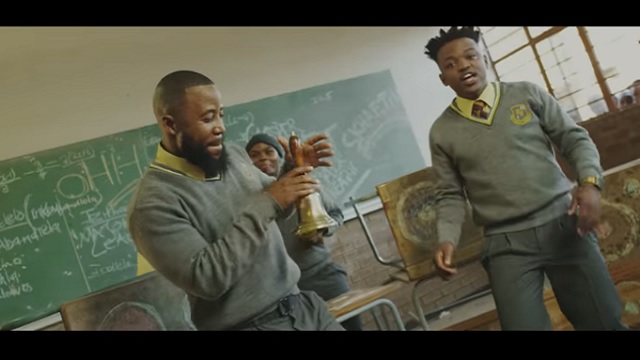 Major League working so hard on this Album/EP (AMASIKO) and making it the perfect African soundtrack. This song will keep you on the dance floors on fire and blow off the roofs.

The video was shot at a college with Major League, Cassper Nyovest and Focalistic on school uniform; it is directed by Josh Motaung.